This week’s interview is with Joe Attanasio, author of several historical fiction novels and — a new one for the blog — a book of poetry. 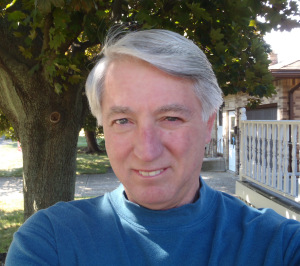 Tell us a bit about yourself, Joe.

I am the oldest of eight siblings born in Buffalo, New York. I had five sister and two brothers. I dropped out of high school in my junior year and joined the army at the age of seventeen. I spent three years in the army including a one year tour in Vietnam from 1967-1968.

My older brother served in Nam the same time frame. What did you do after your service?

I married a girl from California and lived there for 35 years before returning to New York. I was a meat cutter and then manager for most of that time working in various grocery stores. We have a grown daughter who lives out of state. I…

Leave me a comment today, December 26 or tomorrow, December 27 to be entered to win.  If you would rather pm me on Facebook, here is that link: https://www.facebook.com/paula.shene

Here are the winners of the Booktrap Competition.
1) Pat Walker won a copy of Hope for the future Lynn Whyte-heath
2) Jeanette Clegg won a copy of Glass Half Full Sarah Jane Butfield
3) M.J. Fahy won a copy of Scrag Jesamine James
4) Samantha Parker won a copy of Walking over Eggshells Lucinda E Clarke
5) Sarah Rutledge won a copy of The More, The Merrier Paula Shene

To select the book you want, please click on the link or the one below the books:

The Books are all SIGNED PAPERBACK EDITIONS – covers are only for the purpose of identifying the books: 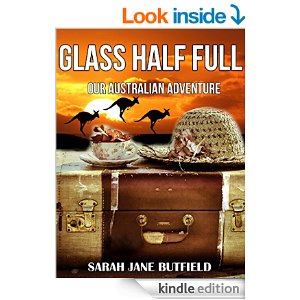 Hope For the Future by Lynn Whyte-Heath (Thriller)

Scrag – Up the Hill Backwards by Jesamine James (Biography) 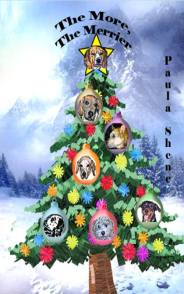 The More, the Merrier by Paula Shene (Children’s Book)

To select your choice, please click on the link below or the one above the books:

It’s time to pick up some items seen these past months because Siobhan is having a  Holiday Sale!  See something you like talk to her about prices – here are several links to her art:

After your walls are adorned turn your eyes to her Jewelry 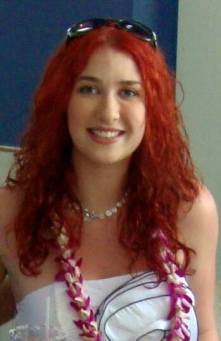 The Spirit of the Wolves