Heya! How are you? September First is the prequel to September Ends.

Thank you for asking.

The question above was asked by a curious and avid fan of Hunter S. Jones and Hunter’s answer

Below is the description to September First ~

The most difficult goodbyes are the ones you never get to say. Twelve short, intense hours in the lives of English Poets, Jack O. Savage and Indie Shadwick, ending in a passionate culmination.

“Live to love and love to live, Jack” says Indie, a genius trapped in a bi-polar world of dysfunction. The love of her life is Jack O Savage, adored by millions. Will her violent jealousy ruin everything? Indie Shadwick inspires her lover to storm the world with his creations, but all he wants is a life with chickens and children.

The poems ruin everything by clamoring, begging her to give them form. Something must give. The shadow of psychosis stalks her mind, but can Jack’s love save her in the end?

September First is the prequel to the best-selling literary romance September Ends, twelve hours of life lived on the edge of insanity, where creative talent is a Janus-faced blessing. 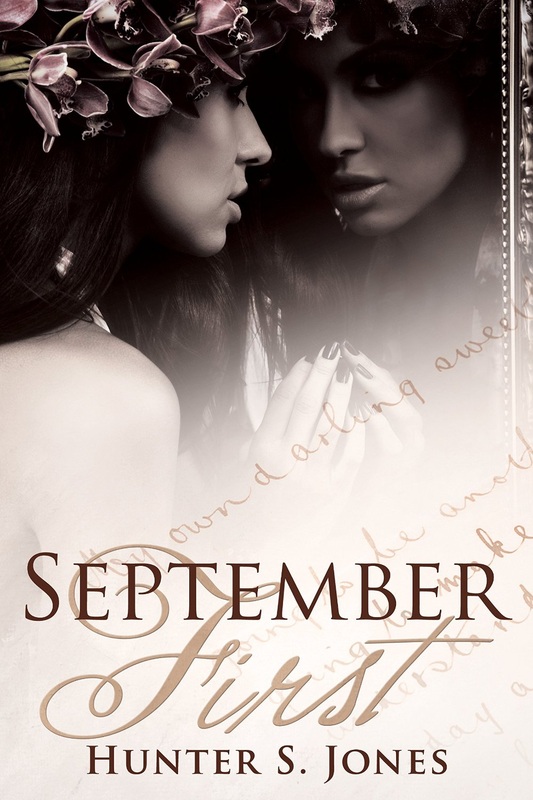 September First can be bought at Amazon

This site uses Akismet to reduce spam. Learn how your comment data is processed.